After a little more research I found some other "possible" solution, the Intel 2th generation Compute Stick with m3 or m5 processor. The problem with this.. they not on the market yet only the atom version, but atom can't handle 4K. There is an another thing to notice, the price. Ohh and I totally forget: You need a 4K HDMI to DP converter and it's rear. Only 2 chipset is ready for this: ST's STDP2600 and Realtek's RTD2796. First one is sold, I mean ST sold the complete division to an other party, so let's say it's not in the game anymore. The second is rare as hell.
Time to go back to the NUC. I choosed the NUC5i5MYBE because it has two DisplayPort and an eDP connector! And it has an i5 core, max.16GB ram, 15W TDP like most of the NUCs. Well i managed to get one for less than 200USD from ebay, that was a good deal, right? 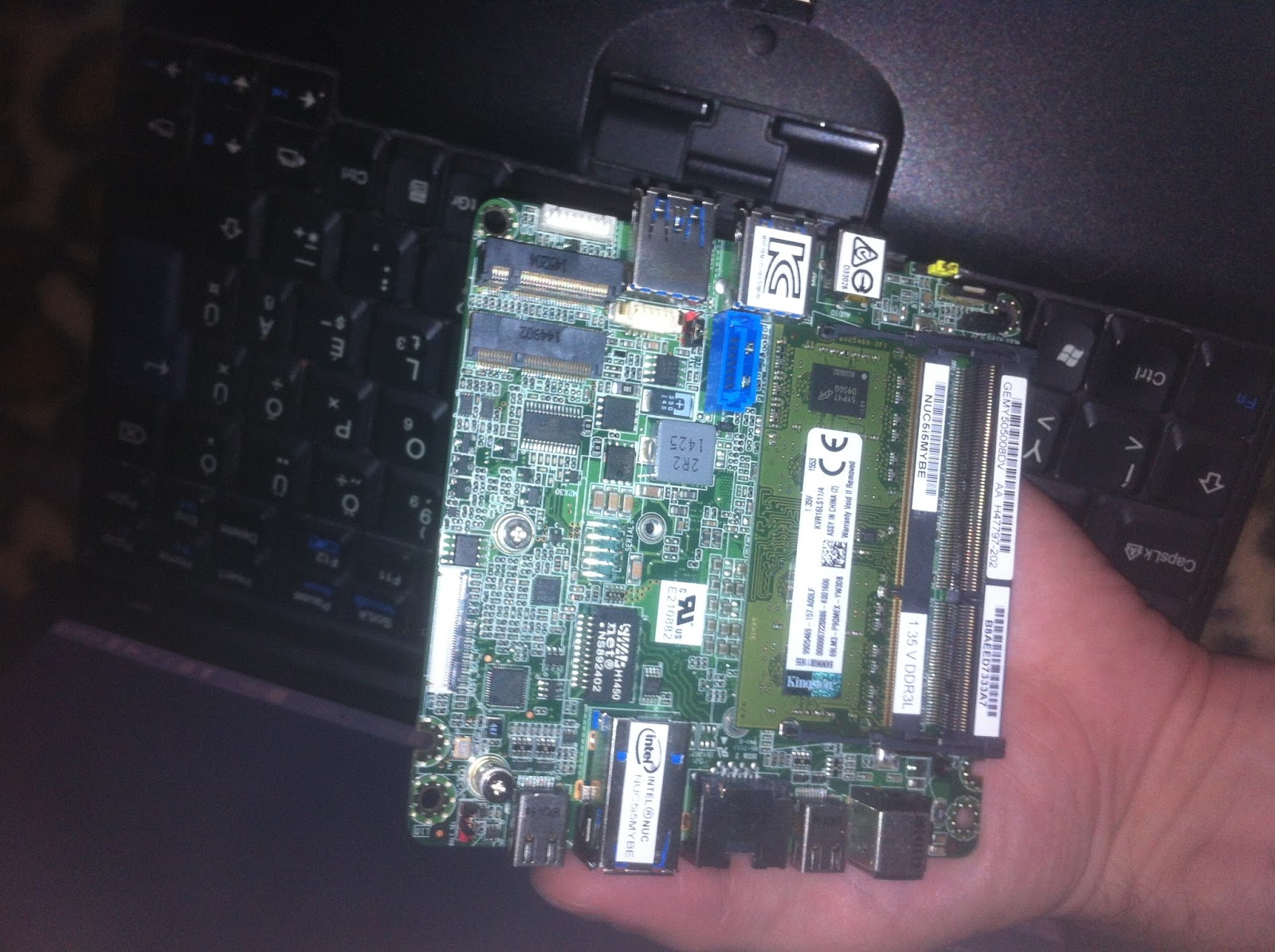 The fall-backs: I found out the eDP port only has 2 lanes, that's sucks because most of the LCD panels use 4 lanes with HBR and not HBR2 like the NUC. Maybe later this will be a problem. But you can always use a DP port, right?